“TBC Bank didn’t attract foreign direct investment but portfolio investment, instead. In total, the volume of foreign investments, both direct and portfolio, has increased by 20%.”

According to the data of the National Bank of Georgia, foreign direct investment (FDI)[1] in the

Mostly False
In the statement is the elements of the truth, but the important facts that could have made other impressions
Facebook Linkedin Twitter Print
According to the data of the National Bank of Georgia, foreign direct investment (FDI)[1]

in the first quarter of 2014 amounted to USD 272 million whilst in the second quarter it decreased by 45% and equalled USD 151 million, which is 28% less as compared to the same index of the last year.

took interest in Mr Khaduri’s statement and verified its accuracy.

Both portfolio investments and FDI totalled USD 360 million in this year’s second quarter, which is 3.1 times more than the same index of the last year. Compared to the first quarter of 2014, this amount is 24% higher. It should be noted that the increase came with the inflow of portfolio investments whilst the amount of FDI notably decreased this year. 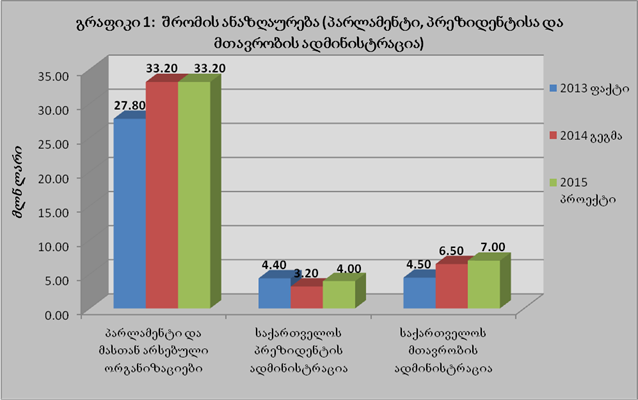 Graph 1 shows that the biggest collapse in the volume of FDI took place in 2009 as a result of the consequences of the Russo-Georgian war and the world financial crisis. An increase in FDI, however, continued from 2010. The year 2012 marked the change in the government, which was also negatively reflected in investments. In 2013, there was almost no increase in FDI in Georgia. A decrease in FDI negatively affects the formation of new capital and inhibits the process of the economic development of a country. It is necessary to attract more and more investments each year for the economic growth rate not to decrease. An example of this was seen in the decrease in the economic growth rate in 2013 owing, in part, to the overall insignificant increase in FDI as compared to 2012.

In the second quarter of this year, the largest amount of FDI was made in the transport and communication sectors (USD 101 million) which is 2.3 times more than the same index of the last year. Industry is in the next place with USD 58 million in FDI, which is twice as much as the amount of the last year. The energy sector is third on the list with USD 45 million in FDI, which is 1.5 times less than the amount last year (USD 71 million).

As for the investment funding received by TBC Bank, in spite of its high volume, it may still be considered as an unstable investment because the investor is able to freely transfer the money to a country with a more stable economy in the event of a negative change in the local economy. If this happens, the transfer will increase the negative effect of the economic shock. Therefore, economists use the dynamics of FDI to analyse macroeconomic stability.

Of note is that portfolio investments have always been made in Georgia although they were not added to FDI in terms of statistics. 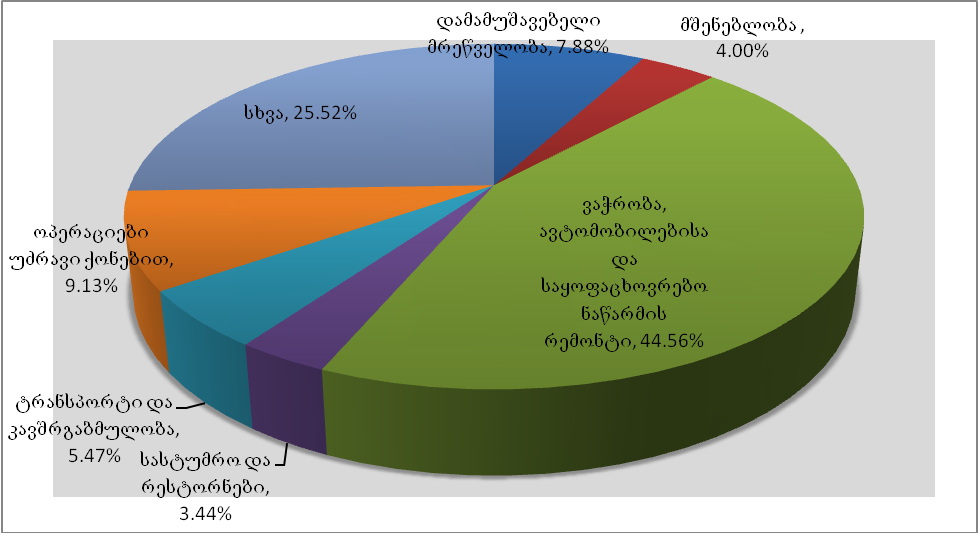 As can be seen from the above graph, FDI and portfolio investments halved in 2013 as compared to the previous year and experienced a fall from USD 1,793 million to USD 900 million although this escaped the attention of most as the Government had emphasised FDI alone. 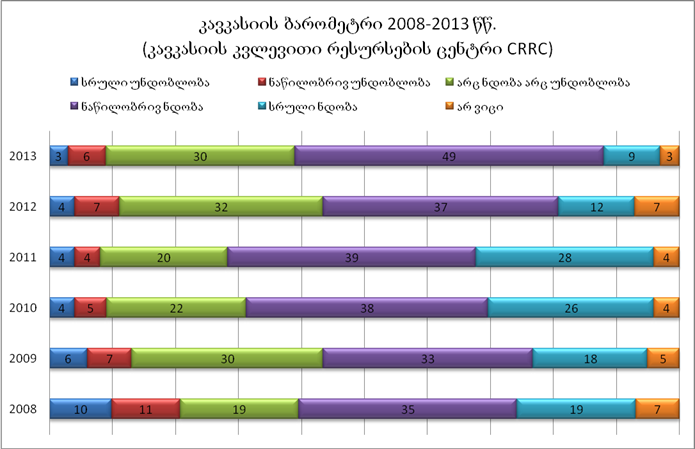 Foreign direct investment (FDI) in the second quarter of 2014 amounted to USD 151 million, which falls behind the same index of the last year by 28%. Portfolio investments equalled USD 209 million in the same period. In total, FDI and portfolio investments made in the second quarter amount to USD 360 million which is three times higher than the same index of the last year and 24% higher than the investments made in the first quarter (FDI + portfolio). In addition, it must be noted that the increase is mainly due to the investments received in the banking sector.

FactCheck concludes that Nodar Khaduri’s statement: “TBC Bank didn’t attract foreign direct investment but portfolio investment, instead. In total, the volume of foreign investments, both direct and portfolio, has increased by 20%,” is MOSTLY FALSE.
[1]