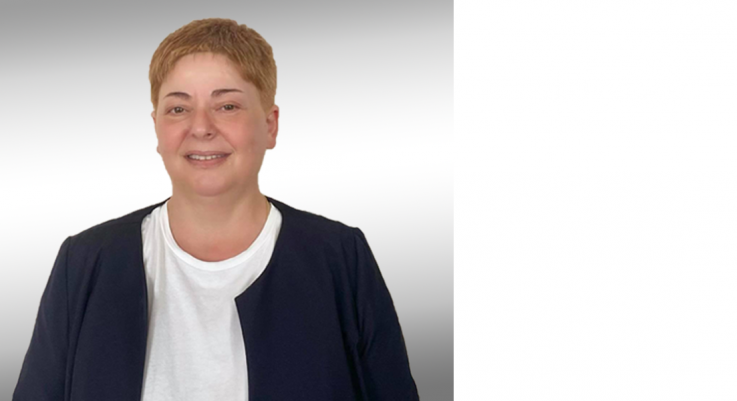 Nazi Rekhviashvili joined FactCheck Georgia team in 2016. Based in Adjara region, she is FactCheck’s Senior Analyst. In 2001, Nazi graduated from Kutaisi State Technical University with a degree in Journalism.

In 1999-2003, Nazi worked in the PR department of the Kutaisi City Hall.  Her vast professional work experience includes a journalistic career at the TV Kutaisi. In addition, she had been writing articles for “Ar Daidardo” magazine and for other regional media outlets. From 2012, Nazi has been the Adjara P.S. newspaper team member. In 2015, she started working for a non-profit Ialkani, an Anti-Violence Network of Georgia member organization, where she is a trainer and the author of number of projects. In 2017, Nazi joined an investigative firm studio Reki, directing investigative films. She has participated in a training sessions on PR, intercultural relations and human rights protection issues coverage, data bases use and open data processing, public opinion research as well as on Deep and Comprehensive Free Trade Area (DCFTA) agreement with the EU. In 2017, Nazi participated in the training session on investigative journalism organized by the International Association of Journalists.

She is fluent in Russian.