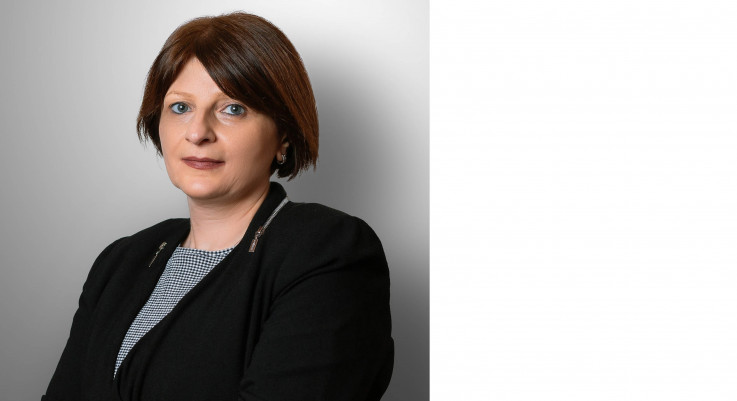 Veriko is the FactCheck Georgia team member since the start of the GRASS fact-checking program. As a Senior Analyst, she focuses on the issues of agriculture, infrastructure and local governance.

Veriko is the Ivane Javakhisvhili Tbilisi State University’s Faculty of Philology graduate. From 2000 to 2005, she had been writing for “Tbilisis Mimomkhilveli” and “Meotkhe” newspapers. Simultaneously, in the years 2003-2005, Veriko taught Georgian language and literature at the private school Korali. From 2005 to 2008, she worked at various private companies on the public relations issues. In the years of 2010 to 2012, Veriko held different positions at the HR department of the Central Election Commission of Georgia. From 2008 to 2016, she worked for the literature webpage lit.ge as a corrector-translator. Veriko has attended various training sessions and study programs. She has participated in the public relations management training course, as well as in the training course on legislative, financial-budgetary and management issues of local self-government.