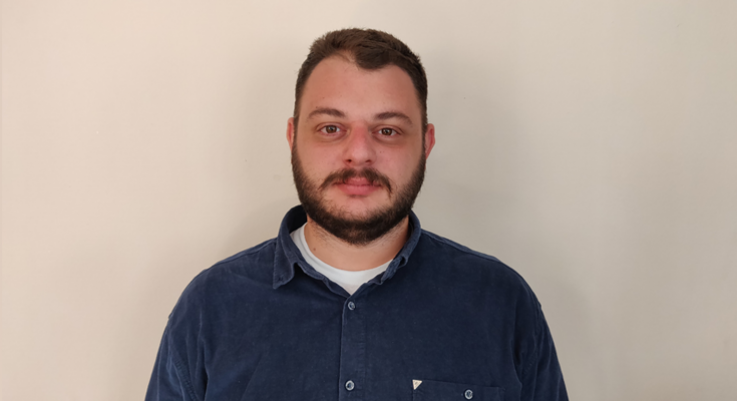 Malkhaz Rekhviashvili is the editor-in-chief of FactCheck Georgia, where he worked as an Analyst in 2016-2017. From 2018, he had been working as a TV show host for Georgian Public Broadcaster Ajara TV and Radio’s “Hashtag”. Since January 2020, he is an elected chairperson of the Alternative Trade Union of Journalists at the Ajara TV, established to defend the editorial independence of the public broadcaster. Malkhaz was fired in May 2020, following his Facebook post criticizing the new management, after which he launched the regional bureau of the Governance Monitoring Center.