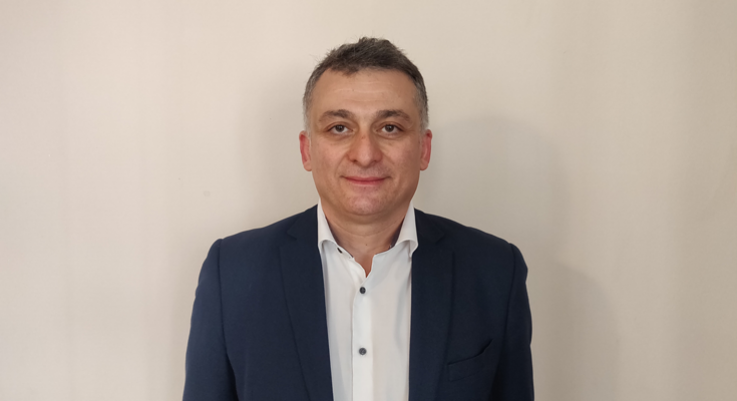 Paata Gaprindashvili holds the position of Georgia’s Reforms Associates (GRASS)’s Director since June 2016. Established in 2012, GRASS is a multi-profile think tank. Before taking a position of a Director Paata served as a Vice Director at GRASS and Editor-in-Chief of analytical-and-information online service FactCheck Georgia, established by GRASS in April 2013. In 2009-2013, he was Georgia’s Permanent Representative to the OSCE. Since joining the diplomatic service in 1994, Paata has participated in a large number of international negotiations and has led Georgian delegations in various negotiations held on issues related to Georgia.

Currently Paata is Contributing Editor at FactCheck.ge and holds the position of the Director at GRASS