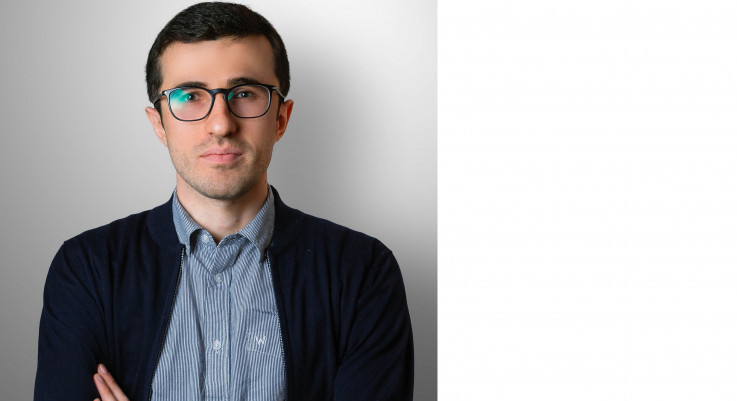 Gogi Zoidze participated in an exchange programme at Masaryk University, Czech Republic, in 2013. He received a Bachelor’s degree in International Relations from Ivane Javakhishvili Tbilisi State University, Faculty of Social and Political Sciences, in 2014. In 2016, he obtained a Master’s degree in Eurasian and Caucasus Studies from at Ivane Javakhishvili Tbilisi State University. He was a member of the Youth Study Group of Abkhazian and South Ossetian Issues. Gogi is the Co-Founder and Executive Board Member of the Cooperation for Peace and Progress, a non-governmental organisation. He also worked as a trainer in the Unknown Soviet Past project and led the Unknown Soviet Histories project in 2015. He has participated in numerous trainings, work seminars, public debates and student conferences. He speaks English and Russian in addition to his native Georgian.

Currently, Gogi is a member of the FactCheck team in the position of Project Coordinator.